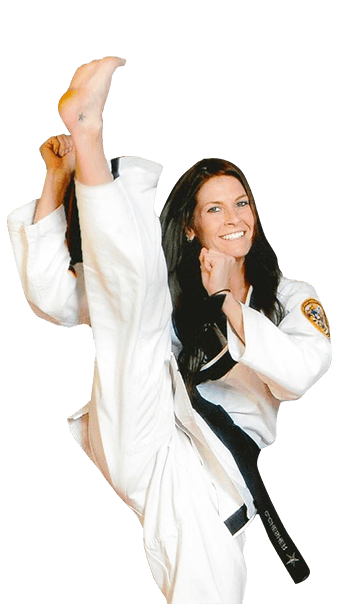 I remember when I was a child, feeling uncertainty about beginning martial arts. I wondered if I had what it took to succeed and I wasn’t the most athletic or confident child - quite the opposite. Little did I know that beginning my martial arts journey would be one of the most profound experiences of my life!

When I opened my school in 2005, I made a commitment to serving and empowering the community of Fort Collins & Windsor by teaching children and adults the confidence, leadership, and fitness skills that can only be achieved through martial arts.